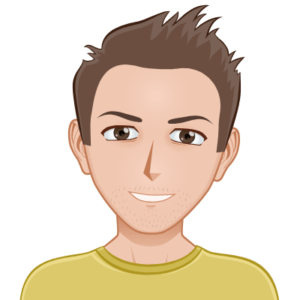 Recruiter Notes: Focused on Python on Django web framework…. recently, past 8 months or so, been doing more of a production support role…. prior to that doing re-writes of current arch and introducing micro-services…. once that was released, there was an influx of things happening and he’s leading a smaller team in a support capacity…. maintenance work, refactor some parts of the core functionality of the product…. Looking for a change….  wants to remain back end…. likes python…. currently using Postgres but also experienced with SQL and SQL Studio…. currently on AWS, limited familiarity with it, not an infrastructure or architecture strength but has done work with AWS and other containerization tools to feel comfortable…Lives in Springfield, Delaware County…currently going to KOP, previously went to Exton, neither commutes are short. Not “super psyched” about Center City…. anything in 45 minutes in the suburbs is good for him. Currently at $82k. Anything between $80k to $85k. Really nice guy.