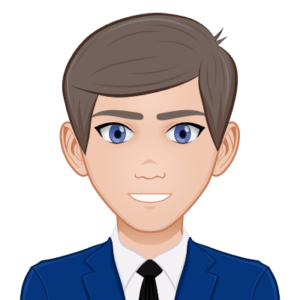 Recruiter Notes: Great talk, awesome communicator…passively looking…business intelligence analyst at his current company..lot’s of design work…designing ETL processes, export processes, and working with the marketing teams to set up the data warehouse to be usable…he’s a subject matter expert on a lot of their marketing data…working with end-users to pull ideas together and design workflows to hand of to the ETL developer to get into the data warehouses…works close with vendors to set up the company’s data to match them or vise versa. Previously worked as an ETL Developer at a company…worked on importing data through SSIS to get into the data warehouses…automated a good portion of his job…got lent out the reporting team to help build SSRS reports…Before that he…was doing more SSAS Cubes…would set up cubes for end-users to attach to them and build reporting off that. Has basically been in three separate BI roles over the course of 6-7 years…over the past 5-6 months he’s been looking to get into a more technical role…he likes the design work but misses building things himself…he’s also looking for a place where he can grow into a leadership role…current company has been flat recently in terms of moment and people have become pigeonholed…want’s to break out of that…liked on of his older companies – was very much a start-up vibe…every 4 months would switch people around in subject areas…excelled in that environment…always want’s to learn new things. A little bit of Tableau, mainly SSRS and MicroStrategy, hasn’t had a good amount chance to use visualization as much as he’d like to…has seen Looker demoed twice in his current and past job…very fascinated by the software. Super strong with SQL…his bread & butter…anyone who needs help with SQL comes to him…Not much experience with NoSQL, hasn’t had the opportunity to dive into it. ETL…last job did ETL for 2 years…now works with ETL developer all the time at current company. The marketing database is between 60-70TB…responsible for 15-16 subject areas within the marketing suite.

Education: Bachelor of Science in Mathematics and Economics