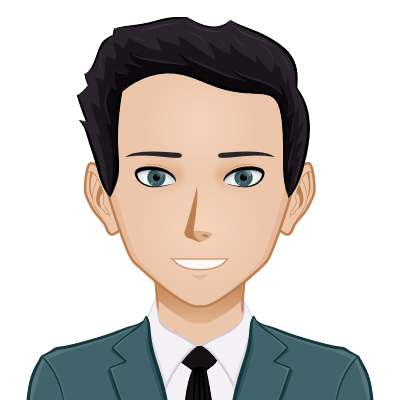 Chief Technology Officer with 25+ years of experience leading and developing highly scalable, intelligent systems in both startups and large enterprise. Most recently he acted as the Chief Technology for a company where he has brought a number of industry-leading products from concept to market that has touched millions of users. Leads the engineering of the organization to make a global impact through technology and exceeding business objectives. Has an astute technical understanding, strategic thinking, and proven execution all while earning the confidence of executive management, customers, investors, and colleagues.

Recruiter Notes: running his own consulting business right now for a couple of years…has a # of clients where he is the vCTO…early revenue or pre-revenue…initial product or version 1.0…helping get companies off the ground…ebbs and flows…founded a company…built a VPN that was bought out by another company…became a widely used VPN in the world…went through two rounds of funding…was about to raise another round…not profitable when they were acquired…bought them for $50M…took about $17M in outside investment…first quarter sold $28M of their product when they were bought…His company was doing a couple of hundred thousand of dollars in…stayed at the company after it was acquired so he could incubate another company he started…left when he could give himself a reasonable salary…had big-name customers…raised a bit of money..grew it to $4M…stagnated a bit…CEO wasn’t focused on growing the company…sales-CEO…had a couple of smaller part-time CTO positions since then…