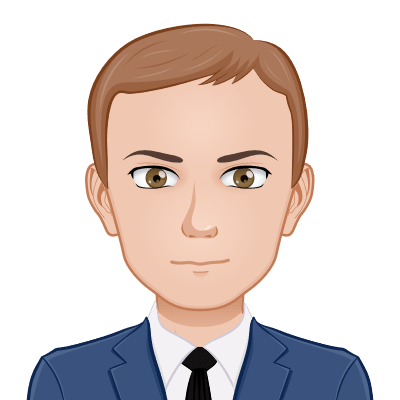 Configuration Management Engineer with 13+ years of technical support experience, most recently as a Configuration Management Engineer for a company, where he acted as the administrator of a multi-tenant Azure DevOps 2019 Server environment that supports 500+ projects. Created automated tasks using Powershell Scripts and T-SQL jobs to reduce manual work. Managed and install a large environment of XAML and VNext Build servers.

Recruiter Notes: working at his current company as a Configuration Management Engineer…was a developer for a while then moved to dev support, now he’s a TFS admin…most companies don’t need a couple of managers for TFS, but due to the size and volume of products that the company has, they need three people to roll out servers, backload, etc…TFS is now called Azure DevOps Server…left the dev side because he’s more of an IT guy…when he was on the dev side, he did a lot of work with SQL Server…not using any IaaS…upper management won’t adopt it…part of the reason he’s looking…wants to encompass himself around new technologies…too many Chiefs, not enough Indians…company doesn’t want to spend the money…feels the product will fall flat…very frustrating to see…he’s good at solving problems and looking at the bigger picture. Over the past year he’s been using Powershell a lot…mainly automating tasks…interested in work flexibility…has kids…right now he works from home 4-days a week…Looking for $82K min $85K-$88K ideally..not really about the money just extremely eager to learn more. Lives in Royersford would commute 30min…Really nice guy