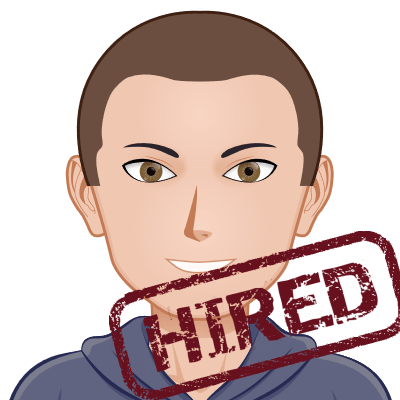 DevOps Principal Engineer with 20+ years of DevOps and Development experience most recently as a DevOps Principal Engineer for a company where he maps business and technical requirements to the cloud and ensures the proposed solutions meet the needs of all stakeholders, business and technical. Identified and led several performance and scalability remediation efforts across new and existing systems. Acted as the key designer and developer on an in-house Developer Self-Service Portal, which automates all required end-to-end bootstrapping of a new project, while adhering to company standards and security compliance.

Recruiter Notes:  great conversation…been at the current company for 4.5 years…enjoys what he does day-to-day immensely…not particularly thrilled with the company as a whole…they have a vision and they seem to misfire on it…the board of directors sept away the previous C-suite and brought in a bunch of new people…overall the company seems rudderless and there’s lots of attrition…his team is the last one that hasn’t been touched but he’s no longer buying into the company’s vision anymore and feels it’s time to exit…Team of 8 engineers…service 180 developers across 20 teams…stack is kind of a mixed-bag… their legacy products are legacy .NET…half of their products are some flavor of .NET whether it be framework or core but they also have some Java/Ruby/Python…lots of node.js and TypeScript on top of that. ..His expertise is definitely in C#, he’s running .NET core inside a Linux container inside Kubernetes and creating templates and self-service tooling for the rest of the company to do the same…comes from a heavy .NET framework background and switched immediately over to .NET core when it came out…Considers himself a player that can coach…prefers to be a player…likes to be in the trenches and doing stuff while also being a mentor…prefers to lead initiative rather than an outright team…part of his job is to identify new development initiatives and projects to engage early on from a DevOps perspective and identify areas of design improvements and guide those teams along to better solutions and interface with those team and business stakeholders to get a better product out the door…making sure it’s as optimized and aligned as possible with business objectives and operational goals. Prefers smaller companies…likes a personal connection…Looking for $165K minimum, $170K would be a yes…Lives in West Chester, wants to keep it around a 30-35min commute, Main-Line or just over to the border of Delaware, NO CC….WFH is not a requirement but having the flexibility to do so when needed would be great