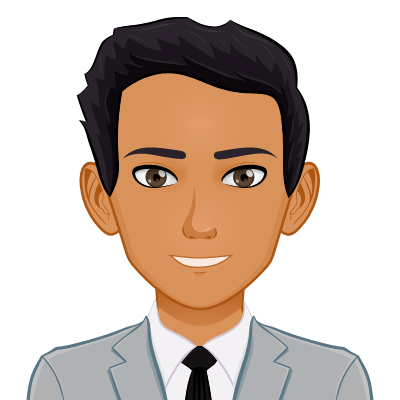 Head of Technology with over 38 years of programming experience, 23 years of enterprise-level information systems design and implementation experience, 15 years of international team lead experience, and 2 years of senior management experience. Most recently he works as the Head of Technology for a company where he is responsible for the shift in global company strategy moved all North American Infrastructure under his remit to include any and all on-premise infrastructure, as well as any and all AWS or Azure cloud infrastructure and responsible cloud cost management for all cloud infrastructure. Ultimate accountability for all technology in North America (Software Development and Infrastructure) working to align and guide the technology function as a whole to support the current and future needs of the business.

Recruiter Notes: great talk…is Head of Technology at his current company…started programming when he was six…fell in love with it…just doing it for fun…in his teenage years he realize you could make money doing it, which was awesome….continued doing it, developing his craft and progressed to my career going from junior, mid-level dev and doing consulting work on the side for a long while…fully freelance consulting through his S-corp…still active but doesn’t do any side work right now…back in 2016 when he was in my architect/full-stack developer role at current company, he was tapped to take one of their flagship products and take it global…pretty intense project…was managing teams of people…the global CIO approached him saying the company is going to do a reorg and we have this Head of IT Service Delivery role…it was completely different from anything he had ever done…but thought it was a growth opportunity and gave it a try…did that for a little while, it was quite interesting….was always in the client delivery side…front end applications and doing full stack API and database stuff…allowed him to pull back and look at all the teams…got to see a lot of a lot of tension between all the teams that were there historically that he never realized….had no direct reports…managed by influence…getting people to work together and helping them visualize data flows…helped draw the picture that these siloed teams didn’t have…wasn’t too hands-on but still very technical…had the opportunity to go to like an architecture/ program management role but then the Head of Technology at the time resigned on very short notice…then the Global CIO resigned and everyone behind him….the interim CIO for the company asked him if he could be Interim Head of Technology for a little bit…said yes…”I’m a team player, it’s another growth opportunity, I’m here for the team”…been doing that since…learned a ton….being a manager of managers he found he had a talent for it…but his passion isn’t 100% hands off 100% people management…his passion has always been the tech. want’s a 50/50 split… wants a dual role…being able to be a solid people coach for software developers, but at the same time being able to roll up your sleeves get in there…really wants to be with a smaller company…sick of the red tape…$160K would be his ideal…Lives in Blue Bell…never worked in the city…not opposed but prefers the suburbs…Exton and Malvern are fine…Super nice guy…awesome conversation…quite a story.