Curated passive candidates represented by IT Pros who are open to exploring the next full-time opportunity in the Philadelphia region. 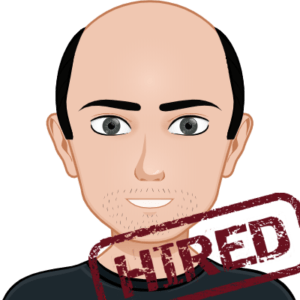 Interview Notes: Moved to Philly a few years ago due to his wife accepting a new position in the city. Previously, worked as a Data Scientist for an AdTech company overseas. Prefers to live and work in the city. Team, application, then money are most important to him (in that order). Interviews and offers at Facebook, along with several other companies, but decided to stay in Philly. Works with Python, Spark, Scala, R, Java, etc. Was brought aboard as the first Data Scientist and now leads teams of developers and data scientists. Multilingual.