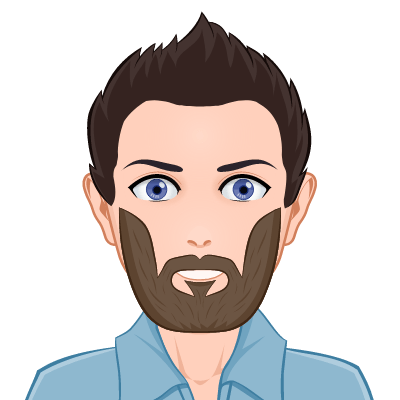 Lead ETL Engineer with 10+ of software engineering experience, most recently as a Lead ETL Engineer for a company where he Migrated existing clients from antiquated systems to a new ETL tool. Reduced the on-boarding time of new clients from months to weeks by building generic, reusable ETL processes. Optimized existing tables and stored procedures in SQL Server, reducing query runtimes from hours to seconds in some cases.

Recruiter Notes: great talk…actively looking…at current company as a Lead ETL Engineer…company is in a dying industry…stock has gone down from $30 a share to $7…everything is going downhill…they do layoffs just about every quarter…knows it’s time to move on…came on board about a little less than three years ago to build out SQL databases..company was part of a larger company…three years ago the larger company split off into three separate companies, one of which was the company he is working at…at the time, they were bringing in a new ETL tool….upgrading all of their SQL servers to 2016…they brought in a new platform to do order management…he was brought on as a contractor and beginning to build everything out from scratch. They had all these processes that were 20 to 30 years old…some were written in programs before he was even born….there was just a lot of things that ran really slow and prone to errors…he came in, did every SQL Sever and ETL…worked side by side with a C# developer…and they rebuilt everything from the ground up…When he writes ETL jobs, and does things inside SQL, he makes his jobs as generic as possible….they have a lot of clients and he wants to be able to run client through the same process…sees a lot of his colleagues kind of hard code things within their programs or within their jobs and it limits flexibility…enjoys being an individual contributor…likes getting into the job and actually building it out…He’s at $110K right now…fine with a lateral move for the right opportunity…just needs to get out of current company…Lives in Reading…