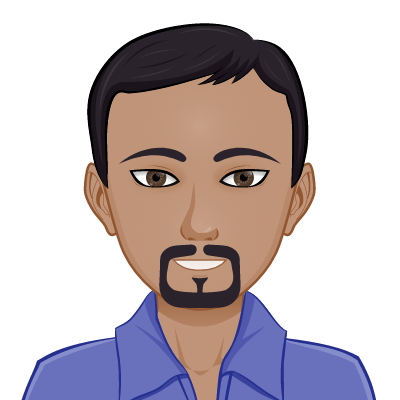 Lead QA Engineer with over 23 years of experience as a QA Software Testing Professional including manual and automation. Most recently he has worked as a Lead QA Engineer for a company where he designs and develops robust and maintainable test automation framework for API and web-based UI End-To-End test for our application. Develops test automation scripts that accurately execute and validate test case workflows. Solves complex test automation problems, including custom solutions not solved with traditional automation tools.

Recruiter Notes: Lead QA Engineer at current company…agile environment…in charge of coordinating QA engineers in other teams…mentoring and ensuring good QA practices are followed….doing automation using Selenium, C#…automates API testing, accessibility testing, etc…cypress for UI testing…collaborating with developers making sure they write unit testing, and then determine any gaps…use map data to generate data to avoid dependencies to make it stable or maintainable….has a Selenium grid that runs tests every day….CI/CD structure…he’s not an architect….but that’s more or less the role that he’s doing at this company…serve as the QA evangelist in the company…was the first QA engineer…built out the frameworks…doesn’t manage anyone directly now…used to manage 3 others but the team got reduced…has influence over other QA teams…Want’s to see what else is out there…wants to be back at a smaller company…current company started small but the company is changing and not necessarily for the better….wants to work with a software product, not internal applications…wants to be part of something exciting…At $135K now would want at least $140K…Lives in Downingtown, PA…King of Prussia is the farthest he’d go…possibly Conshohocken if there was some WFH…Really nice guy…