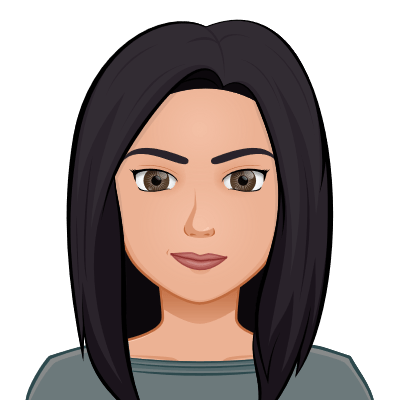 Lead Software Engineer with 9+ years of experience, most recently as a Lead Software Engineer for a company, where she led the sprint team for an enterprise-level React application for an SDN Platform. Involved in the future state architecture group, transitioning the business services into bleeding edge technologies by building POCs, most prominently with CloudFormation templates deploying Lambda functions, API Gateways, IAM Roles, and SNS/SQS. Has experience in both start-up and global market environments.

Recruiter Notes: Lead Software Engineer at current company…has been there for about almost a year and a half…first started as a senior front end developer and then after a couple of months of leading the sprint team she transitioned to a role of front end architect….job responsibilities has to do with defining future state architecture, as well as influencing the teams with best practices and coding standards…The company primarily has react apps…but considers she herself a full stack engineer…this was actually her first job just solely doing front end but it’s been her focus for the past year and a half…has influence over 40-50 engineers…considers herself a really super strong JavaScript engineer….really good at react and but also the backend like node….first and foremost she’s an expert on JavaScript before react, because her role mostly deals with the best practices and coding standards…like how Java is written even within the framework of react.
More now over the past year…works closely with UI and UX teams…has been able to approach development more with user experience than just pure functionality…Current company is very large…the biggest company she’s ever worked for….unfortunately that comes with a lot of red tape and politics…her group have a bunch of like great ideas for future state architecture, but most of the time they end up getting overruled by business just wanting to deliver, deliver, deliver…so it just makes her job a little bit harder to innovate and actually work with technology….sick of it and wants to be with a smaller company…focused on finding a better office culture, a really good team, and product…Looking for a minimum of minimal $145K-$150K…ideally $160K…takes the train the the city…wouldn’t want to drive more than like 45 minutes