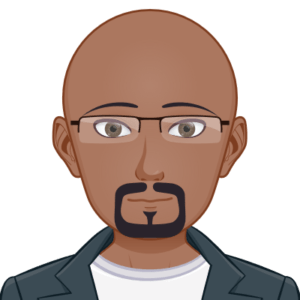 Senior DevOps Engineer with 12+ years of software engineering experience, most recently as a Senior DevOps Engineer for a company, where he deploys/installs webserver code artifacts to environments using automation on an e-commerce site. Uses automation to develop front-end and back-end testing using Postman and Selenium like tools. Responsible for a data center migration using bare-metal servers to VMware VMs with RackSpace.