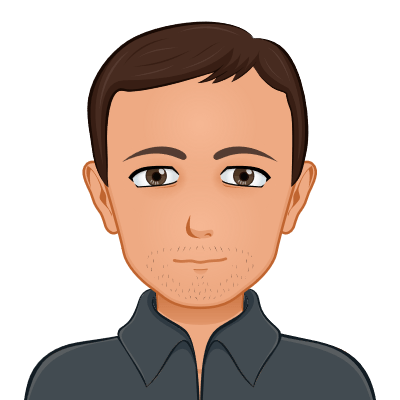 Senior UI Developer with 7+ years of UI web development experience, most recently as a Senior UI Developer, where he designed and developed company-wide AngularJS-based framework from the ground up. Build, released, and maintained a large-scale single page application used to help school administrators. Knowledgeable in UI development best practices/design principles.

Recruiter Notes: Current company delivers web-based solutions for schools…working on a product…deals with employee records and a digital form workflow…so in the past if a school wanted to hire an employee, it was paper-based which could take weeks…the company took the process and digitized it…so now there’s an online form builder where a user can create digital-based forms and email to new employees…have them fill the forms out…hit submit…and will immediately go to the next person in line…the entire process takes hours instead of weeks…in the last year or so he’s been heavily involved with the digital workflow side of things…improving the product…upgrading and adding features…he’s been vocal about the acceptability side of the product because he feels when they initially built the product, accessibility wasn’t on the mind at that time…trying to get that initiative going to meet the accessibility guidelines…feels it’s very important. Working with Angular.JS (1.5)…the product has matured so much where they haven’t been able to move it to newer versions of Angular…heavy HTML/CSS with a little bit of Vanilla Javascript sprinkled in…team size is about 6-8 people now…team size fluctuates from time-to-time. Definitely…has a strong design background as a Senior UI Developer…every part of his development is centered around design. Prefers smaller companies…misses the start-up culture feel Thinking it’s time to make a move…been there for 4 years…doesn’t see the room for growth…within the past year there have been lots of transitions….the entire executive structure has been shaken up…doesn’t know where things are heading…he’d be the last one to make a move…so many people have already jumped ship…but he hesitates to do that early on because he likes to feel it out and see where things are heading and give the new structure a chance…the biggest thing for him is getting into new technologies and frameworks…doesn’t see that happening at the company anytime soon…his team and work haven’t been affected so things are fine…but is thinking long term, probably better to start looking now if he wants to better his career.

Looking for $120K overall base + bonus + etc…min $105K…401K is very important to him. Lives in Harleysville but would move close or in the city if he obtained a position in Philly. Nice guy…would be a solid cultural fit for our clients