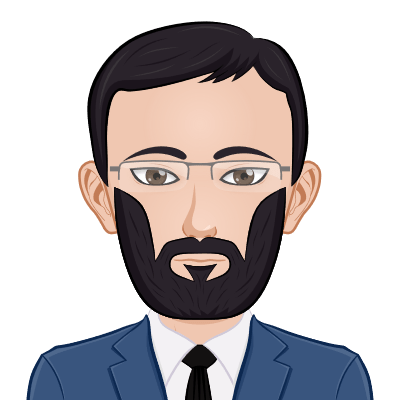 Software Development Manager with 8+ years of software development experience, most recently as a Senior Development Manager for a company where he manages a development team by assigning tasks to resources using a Kaban workflow. Improves and updates internal processes for efficiency and security with growing development. Upgraded existing applications to .NET Core while redesigning to take advantage of newer design principles and technologies.

Recruiter Notes:  Between passive and active looking… Hired a junior promoted to senior…second promotion was pulled off for special projects… One project was working on an RFP (Contract) to re-write a current system… After that went back to a management-like role…When he first joined was more of a start-up vibe…turning into a bigger company…more standard operating procedures are getting established…Things will be delegated to other teams that he’s doing now….Working with developers making sure they are on the right path…working with DBAs, etc.… Shifting towards a TDD methodology…In charge of making sure the code is following the direction of the company…. Working with C#/.NET…Upgraded a .NET program to .NET core. In the process of upgrading a WebForms program…A little Angular.js but rusty on web development…Does half management half development. Being a team’s lead sounds interesting but not sure if he wants to stay in management or be a sole architect but leaning towards team lead…Want’s upper management to support him…wants to have structure. Interested in a fast-paced environment…The commute is fine…Would want 1-2 days’ work-from-home…will be potentially moving to the western suburbs in a few years to be closer to family. Making $170K including bonus…would take a little cut in pay for the right company.