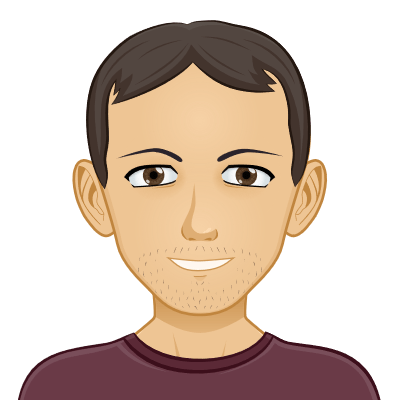 Recruiter Notes: The current company went through a re-org…moved a lot of functions to oversees…has been a remote employee along with another guy in a Philly co-working space. At Company is a Senior Manager of Business Intelligence…ran the BI team tasked with doing everything internally and externally when it came to providing data for people…involved developing and maintaining their in-house analytical platform…providing people access to it throughout the company and deploying it to external partners…team size has fluctuated over the years, one point there were 6 people he managed and recently it was 3 full-time and 1 contractor…tech stack evolved over time…they’ve been using everything on their on-prem data center…Oracle databases, Linux backend for Python scripting, and a react UI for login…recently moved to Google Cloud platform…last couple months his job function was involved with migrating existing services and functionalities to GCP…most of that was done in a BigQuery environment…his core competency is SQL…he’s the type of manager who likes to keep his hands in as much as possible…not the delegating type…his team would take on a big portfolio and with a small headcount, he had to do a lot of the day-to-day tactical work…data modeling, creating queries for ETL and other tasks…and feeding Tableau dashboards…over the years he gravitated towards project management, he’d have the final say on BI products. Data Visualization: his company developed its own data visualization platform based on open-source software…Not the biggest fan of large companies…too much bureaucracy and hard to get things done with so many decision-makers…wants to entertain smaller companies. Looking for $155Kmin $160K would be great…healthcare is important…has wife and kids…wife work benefits are not great…401K is nice. Lives in Merion Station – haven’t driven to work in a while…Malvern would probably be the farthest he’d go. Nice guy…