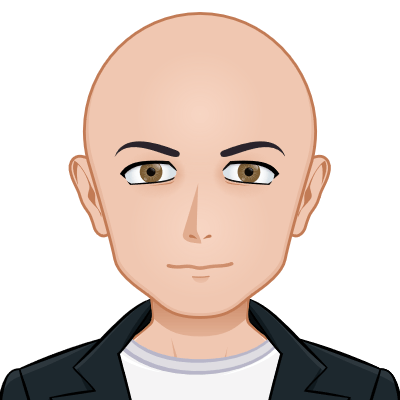 Web Developer with over 5 years of experience in developing client/server and web applications, most recently as a Web Developer for a company where he works on a complex data-driven marketing platform with micro services-oriented architecture. Is a part of a large, geographically distributed team and plays a key role in the Philadelphia based office as a hands-on developer and mentor to other developers. Develops API, user interfaces, integrating with various 3d-party services, documenting the project, test-coverage.

Recruiter Notes: Is a Web Developer for current company…developing new features for existing multi-service architecture product..company has multiple services running…basically an intermediate layer between the advertising companies that want to be advertised and the advertising platforms…they provided the interface to launch campaigns, selecting the targeted audiences, etc…mainly writing code in Python using flask, celery, on the back end and Angular and TypeScript on the front end side….from time to time, he also had to jump on some third party service development…had a Salesforce instance that uses Apex…was also in charge of mentoring his colleagues…heavily involved in all the processes in terms of web development…managing databases…and some infrastructure work…he’s the strongest in python and working with databases…tries to keep himself sharp and stay up-to-date with the latest development trends…Looking for $100K min…ideally $110K…Lives in Philly…Really nice guy…